Photographs for David Bramston, Principal Lecturer (Enterprise) at the University Of Lincoln UK.

In June 2016 Dave Bramston & Miyoung Jang conducted a 3 day street fashion project in Liu village, Guangzhou, China. Arriving unannounced, the designers printed and made garments on the street with local residents by using found objects. A street fashion show concluded the project which attracted over 150 residents. The project developed in the Sincil Bank area of Lincoln bringing a diverse community together, again printing and making on the street. In July 2016 and March 2017 collections created by the community under the guidance of the designers were produced using old fencing, car doors and many other fly skipped materials. Additional collections have been created in Beijing (September 2016) and shown at Beijing Design Week. The aim is to bring the garments to high street retailers. Garments made locally, by local people for local people and created using waste materials. 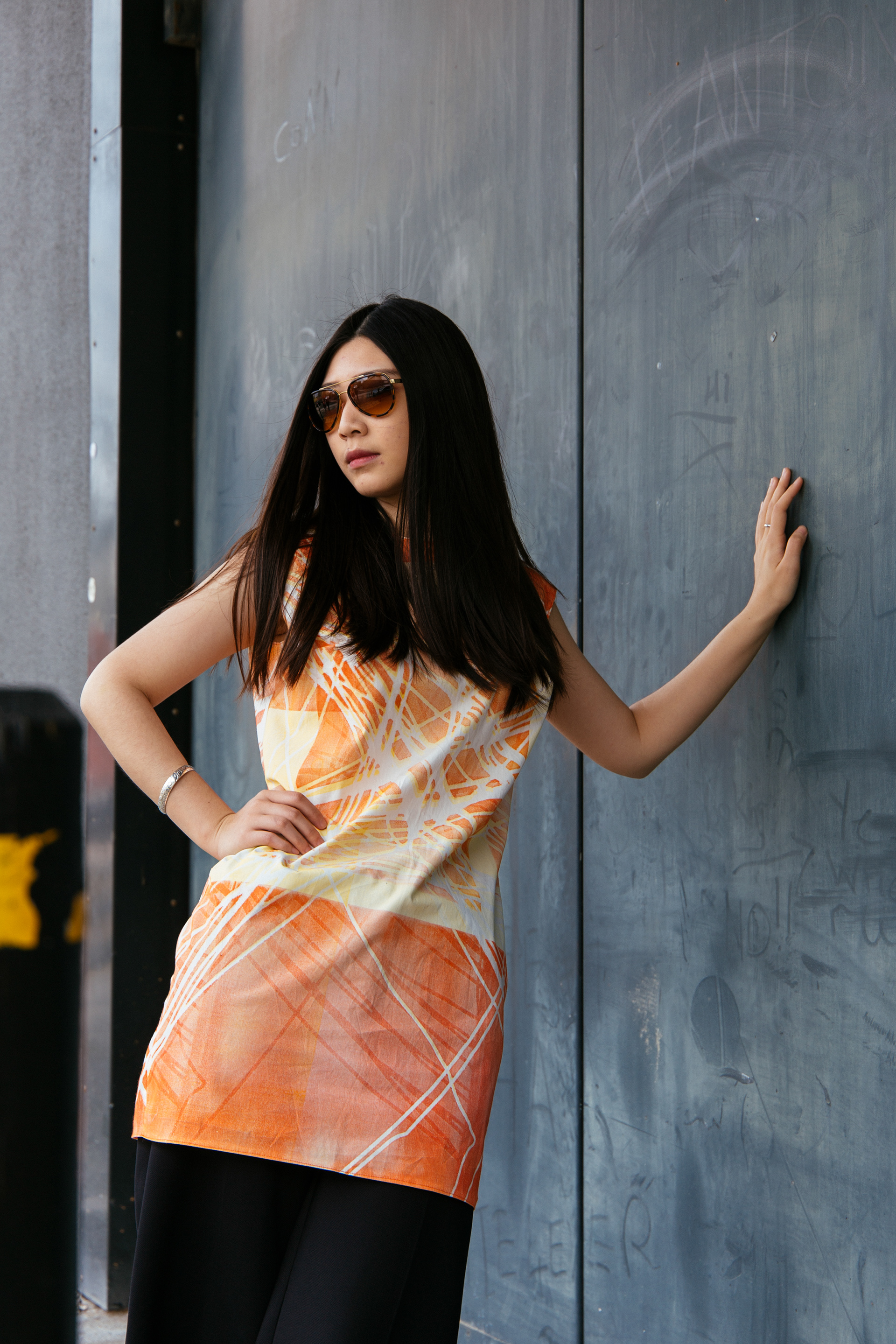 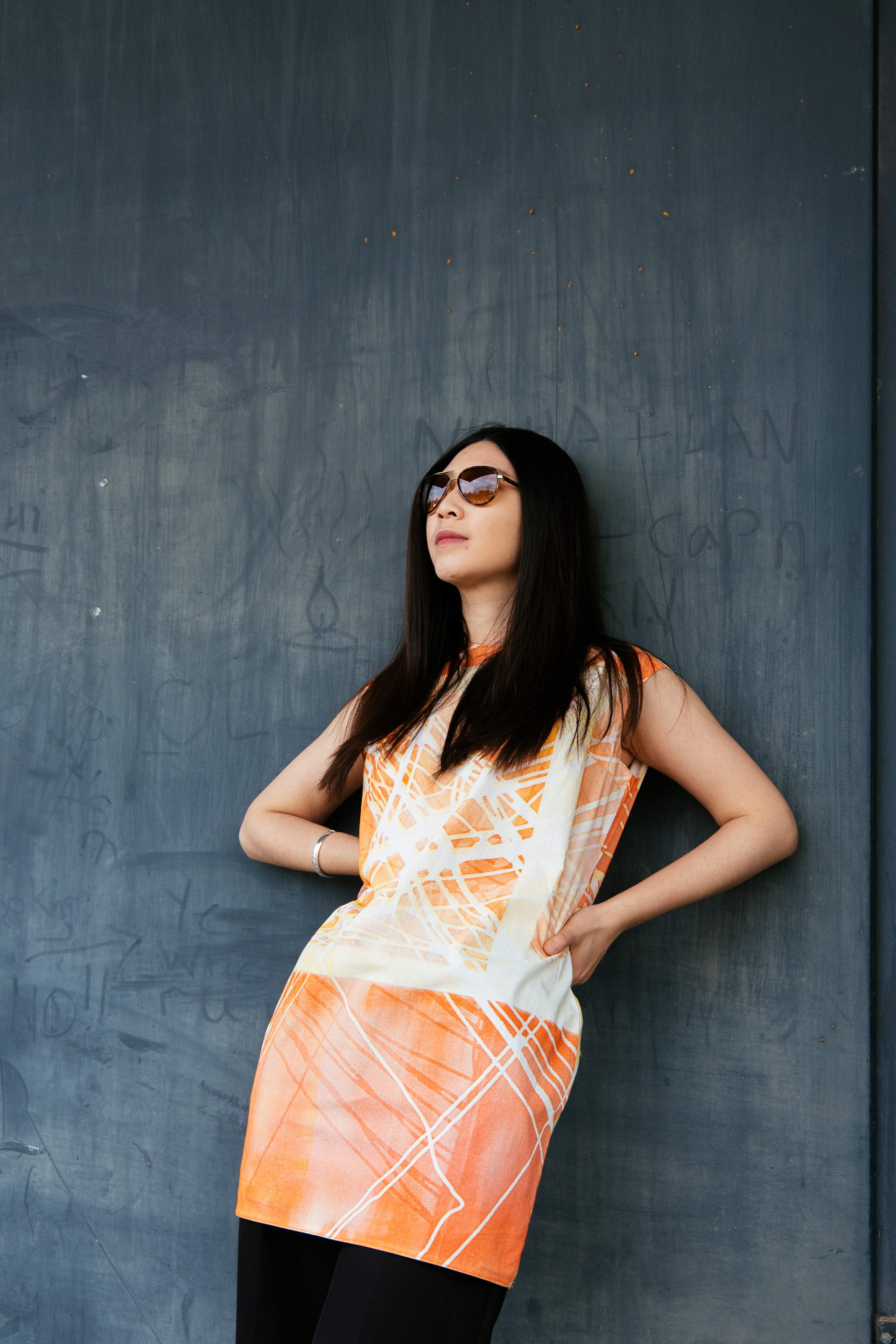 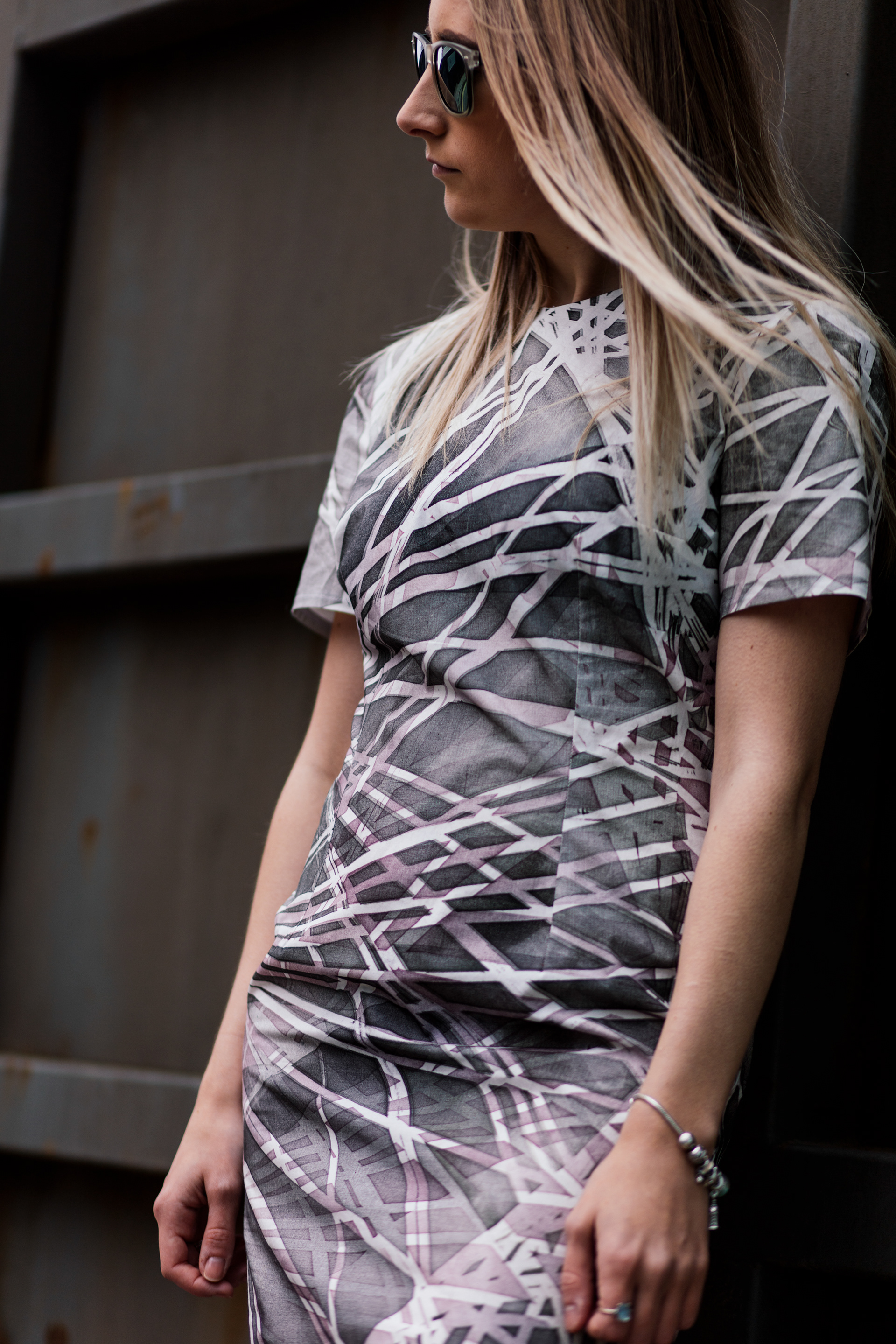 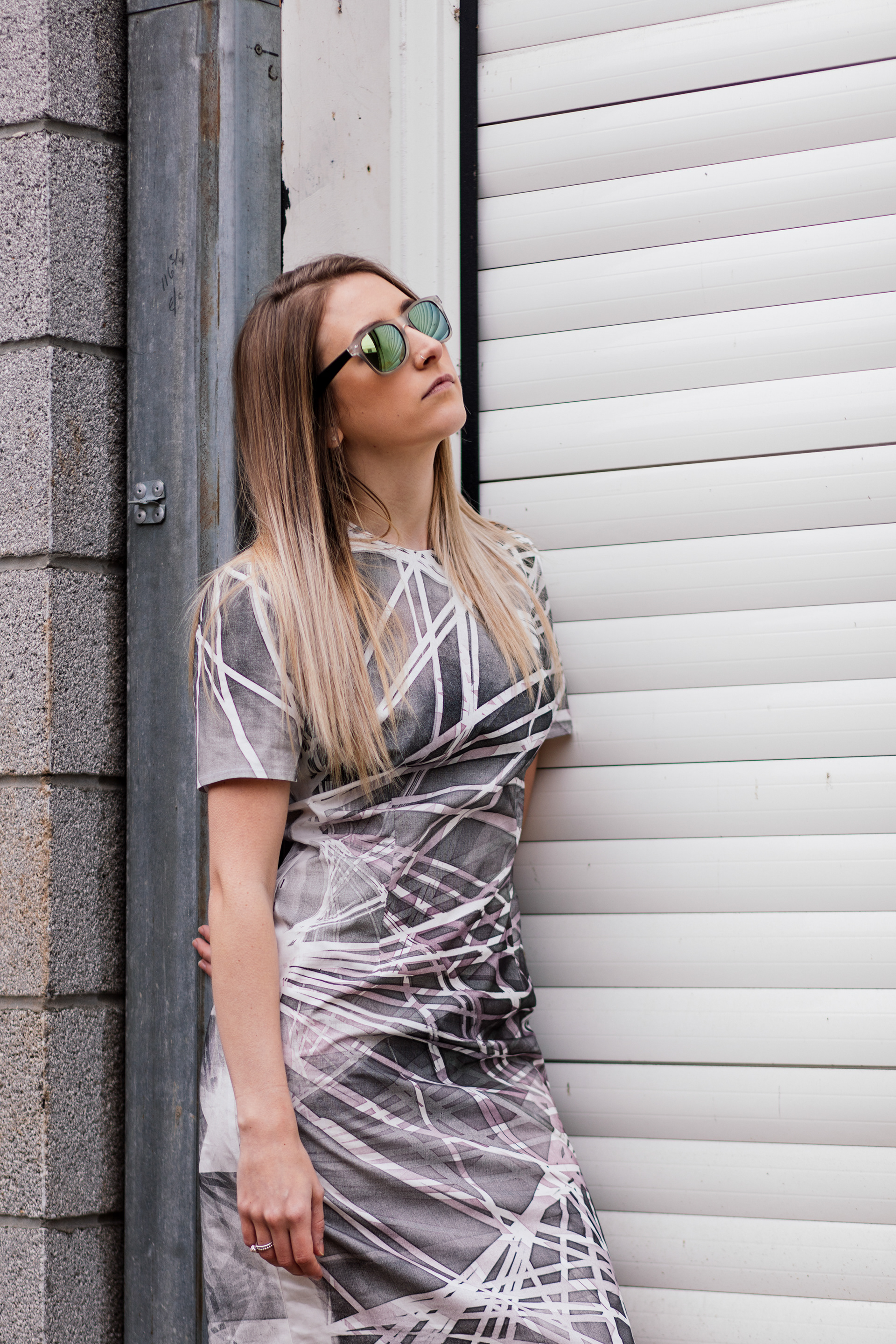 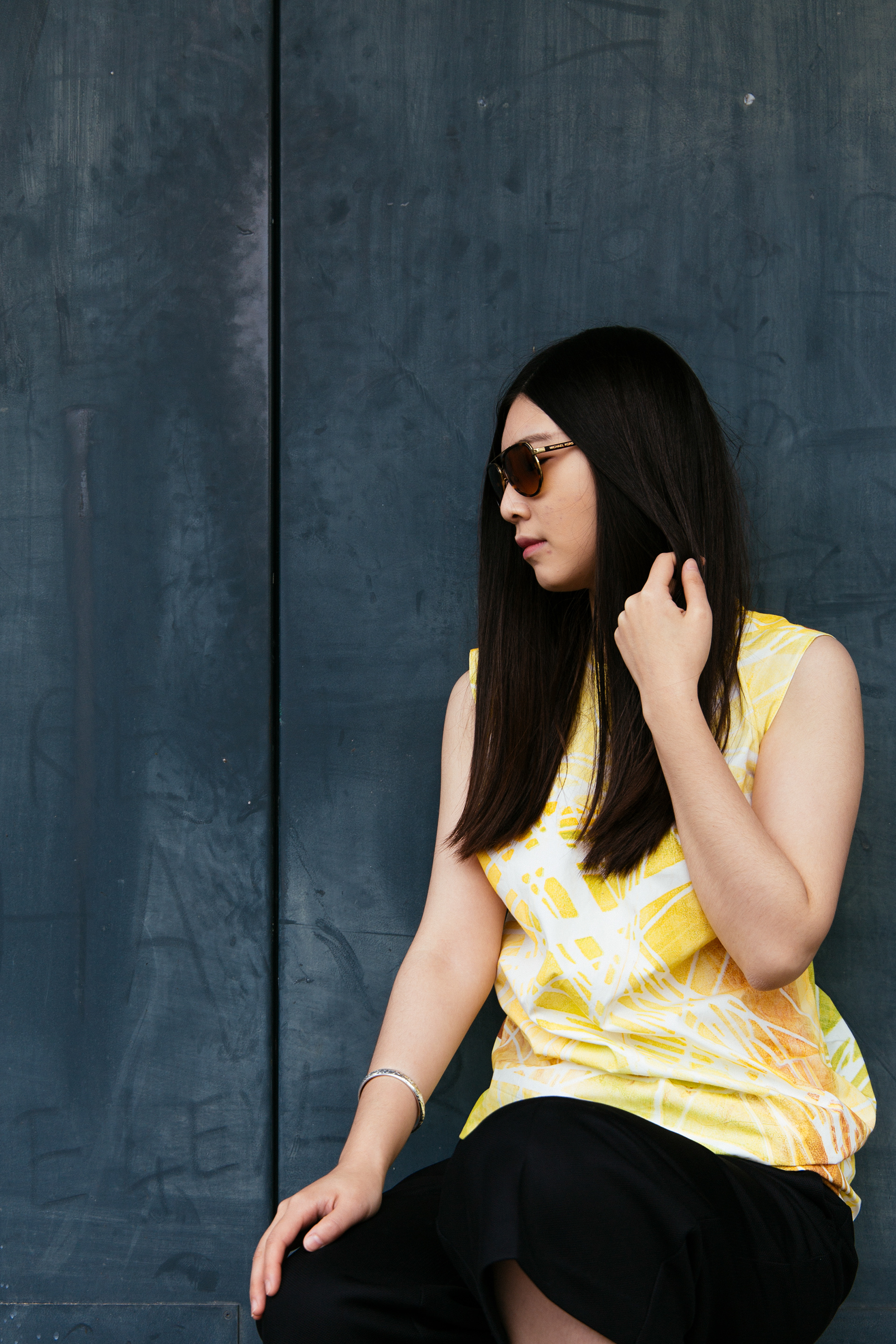 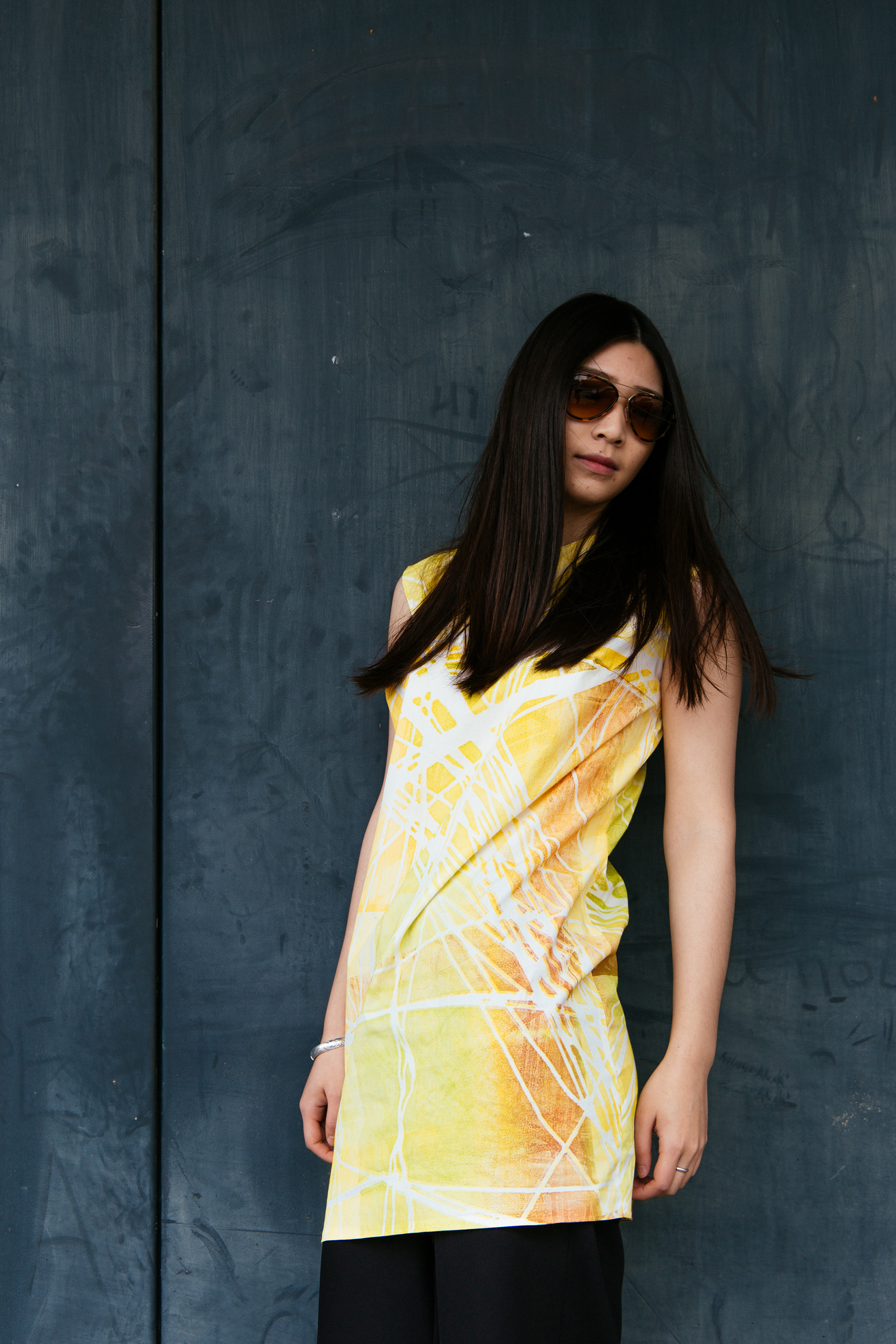